How many times can I expect to be involved in a collision in my lifetime? 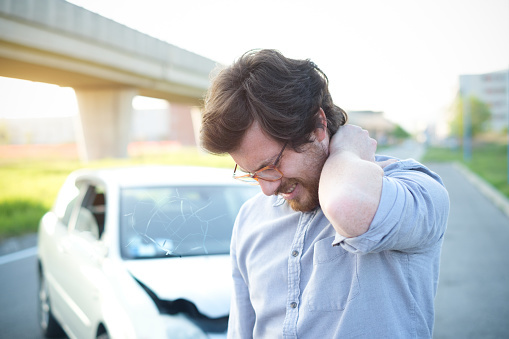 Considering how dangerous Florida’s roads can be, the likelihood is probably much higher in the Sunshine State.

How many crashes occur each year in Florida?

According to Florida Highway Safety and Motor Vehicles (FHSMV), an average of more than 400,000 crashes (involving nearly 700,000 drivers) occur statewide each year. Among those:

Florida has more than 15 million drivers. The average driver in Florida has a nearly three percent chance of being involved in a crash each year. Whether it turns out to be a minor fender bender or something more severe depends on several factors.

What is the likelihood of my crash being serious?

Crashes that occur on high-speed roadways or are caused by drunk or distracted drivers tend to be more severe. Vulnerable road users such as motorcyclists, pedestrians, and bicyclists tend to sustain more serious injuries due to the lack of protection afforded by cars.

Here are the average yearly figures for Florida, according to FHSMV:

Know your legal options when the unexpected happens

If you’re a safe, responsible driver, you will still likely be involved in a collision at some point in your lifetime. That’s because reckless and negligent drivers put other road users in danger every day across Florida.

Everywhere you look, drivers are texting on their cellphones, even though texting and driving is illegal in Florida. You even see drivers, who are in a hurry, speeding and weaving through traffic. It’s the responsible drivers who pay the price.

If you’re involved in a collision, you shouldn’t have to pay because of someone else’s irresponsible actions. That’s why the Florida car accident attorneys at Farrow Pulice, P.A. have spent more than 20 years helping injured people get their lives back.

A single crash can be life-changing for victims and their families. The pain and suffering, costly medical bills, days missed at work, and time away from activities you enjoy can be financially and emotionally devastating. Our attorneys will fight to help you get the compensation you need.

We serve clients in Sarasota and Southwestern Florida. Contact us online to schedule your free case evaluation.