Feds: Software the cause of the fatal self-driving Uber pedestrian crash 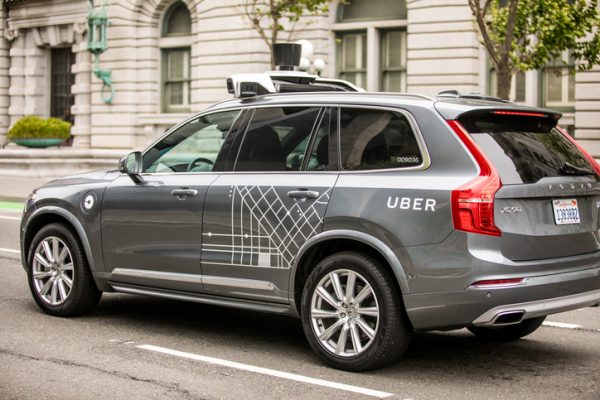 Nearly two years ago, a pedestrian lost her life in Arizona after being struck by a self-driving Uber. Early reports found that the operator of the car was distracted. Through further investigation, however, the car was found not to be fully optimized with technology that could have prevented the crash, according to CNN.

The National Traffic Safety Board (NTSB), in a recent report, revealed that the car failed to apply the brakes, despite detecting the pedestrian crossing the roadway six seconds before the crash. The car instead hit the pedestrian at 45 mph. That’s because Uber had disabled the emergency braking system, in order to avoid frequent stopping.

An alarm was set up, but it only sounded the alert .2 seconds before the crash — allowing the operator almost no time to take evasive action. What’s worse, the operator was reportedly distracted by her cellphone. According to federal investigators, had she been attentive, she would’ve been able to avoid hitting the pedestrian within two to four seconds.

The investigation also revealed that:

“This is about one fatality, but it’s about a lot more than that,” said NTSB chairman Robert Sumwalt. “We felt by focusing on this, we could have much broader ramifications for improving safety.”

Uber and feds working together on safety

The NTSB made safety recommendations to the National Highway Traffic Safety Administration. The NTSB urged the federal agency to implement safety rules for companies who plan on test piloting autonomous vehicles.

Uber has been fully cooperative throughout the investigation. The company agreed to work with the NTSB to make improvements to its self-driving cars. The improvements include more accurate pedestrian sensors and better training for operators. Nat Beuse is one of the people working to make these improvements.

“Over the last 20 months, we have provided the NTSB with complete access to information about our technology and the developments we have made since the crash,” said Beuse. “While we are proud of our progress, we will never lose sight of what brought us here or our responsibility to continue raising the bar on safety.”

We hope that through this cooperation, pedestrian crashes, such as the one that occurred in Arizona, can be prevented. We’re beginning to see a growing number of self-driving cars operating on U.S. roads, including here in Florida — where many companies plan to test and operate autonomous vehicle technology.

If you were injured in a car accident, it’s critical that you get legal help. If the crash wasn’t your fault, you shouldn’t be forced to pay for your own medical expenses and lose income.

Let the car accident attorneys at Sarasota law firm Farrow & Pulice, P.A. help you build a strong legal claim. We know how to investigate all types of crashes and fight to maximize your compensation. Contact us online and schedule your free case evaluation with our legal team.