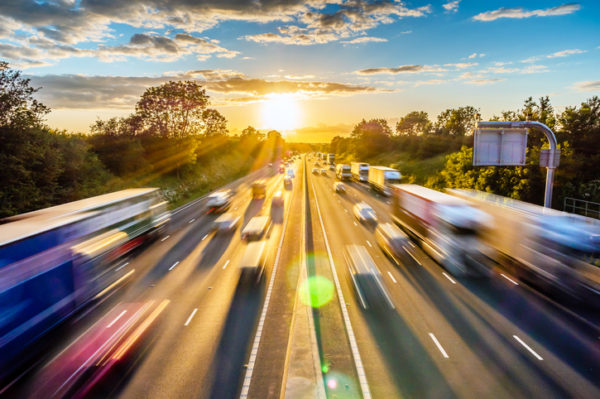 It’s a common occurrence to see drivers zipping down Florida highways at dangerous speeds. Far too many drivers fail to recognize the potential consequences of driving too fast. Each year in Florida, speeding results in hundreds of traffic fatalities. Like many other states, the highway speed limit in Florida is 70 mph, but state lawmakers have considered raising it to 75 mph.

Sure, many drivers want to get from point A to point B as quickly as possible, but even the slightest increases in speed have consequences. That’s what researchers from the AAA Foundation for Traffic Safety, the Insurance Institute for Highway Safety (IIHS) and Humanetics discovered after conducting three crash tests. The crash tests were part of a continuation of a 2019 AAA study that analyzed how speed limits are set.

The research involved three 2010 Honda CR-V Ex crossovers with a crash test dummy in the front driver’s seat. AAA and IIHS performed the crash tests at impact speeds of 40, 50 and 56 mph. Slight increases in speed, according to AAA and IIHS, raised the risk of a severe or fatal crash. Here is what the crash tests revealed:

Why speed limits are necessary

Jack Jensen is the vice president of engineering at Humanetics. He explains the significance of the injuries detected in the crash tests and how it relates to increased speed limits.

“Our crash test dummies are instrumented with hundreds of sensors to measure the injury risk so that we understand the scientific limits of safety and injury prevention. Understanding that the risk of serious and permanent injury becomes significantly higher in crashes beyond statutory speed limits clearly demonstrates why there are limits in the first place,” said Jensen.

According to IIHS president Dr. David Harkey, increased speed reduces the protective features that come standard in many cars. This includes airbags and improved structural designs.

“Cars are safer than they’ve ever been, but nobody’s figured out how to make them defy the laws of physics,” said Harkey. “Rather than raising speed limits, states should vigorously enforce the limits they have. This includes using proven countermeasures like high-visibility enforcement and carefully implemented speed-camera programs to consistently and equitably enforce speed limits 24/7.”

Solid evidence is everything when pursuing a car accident case. That’s because insurance companies are often reluctant to compensate crash victims to the fullest extent (or at all). There are many pieces of evidence the attorneys at Farrow & Pulice collect to prove that the at-fault driver was speeding. For example, if the driver received a speeding citation, that will be documented on the official police report. Additionally, tire marks in the road, surveillance camera footage and statements from witnesses serve as strong supporting evidence.

When our attorneys litigate your car accident case, we’ll settle for nothing less than the compensation you’re entitled to. This includes medical expenses, lost wages, pain and suffering, and property damage. We serve injured motorists and their families in Sarasota and throughout southwestern Florida. Contact us online or call us to schedule your free case evaluation.