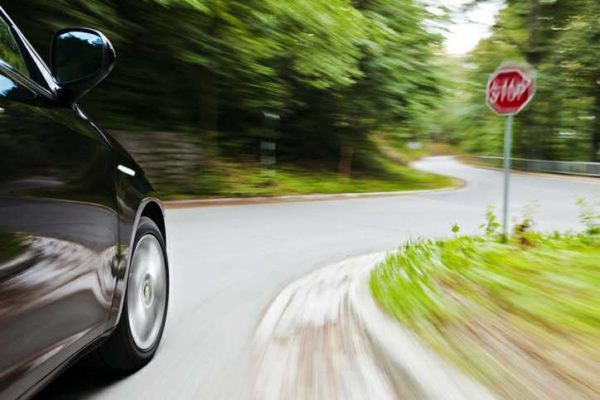 We have all seen reckless drivers engaging in dangerous driving behavior that endangers others. Those who are fortunate enough to not have been involved in a crash with a reckless driver may still have had a close call. Some who have been hit by reckless drivers have sustained serious and life-threatening injuries, all of which could have been avoided.

If you or a loved one was hurt in a crash due to someone else’s reckless behavior, speak to an experienced Sarasota car accident attorney at Farrow & Pulice, P.A. to learn about the legal options available to you. Below, our attorneys discuss common ways drivers behave recklessly and what you can do to avoid a serious crash.

Reckless drivers often only care about one thing: themselves. For that reason, they are willing to put others’ lives at risk. The most common reckless driving behaviors include:

If you spot another driver speeding, weaving through traffic, failing to stay within the lines on the road or otherwise behaving in a way that could endanger others, it’s best to maintain a safe distance. If you’re being tailgated, simply pull over to the side of the road and let the driver pass if you’re able to.

Should you or a loved one be injured in a crash involving a reckless driver, the attorneys at Farrow & Pulice, P.A. can investigate your crash and help you recover all damages owed to you. We serve clients in Sarasota and throughout southwestern Florida. Contact us online to schedule your free case evaluation.